Hi there. If you find sexually explicit content offensive go ahead and be offended. I mean how you got to this site is beyond me. I mean there must be a billion sickos on the internet trying to find this stuff and failing miserably. I mean I never advertised this site, or even submitted it to any search engines (at least not since my last reopening). So you must have some kind of deep down need for this stuff if you're here. Either way stick around you might find discover something about the dark side of humanity you never knew was lurking there. You might discover that you too aren't what would be considered normal. And what would be the harm in that.

But enough ranting. Here's the first comic I am posting: Sucette.

I really enjoyed it, but unless you are a pubescent male or a real weirdo you'll probably miss something of the enjoyment of watching incredibly cute teenage lesbian illustrated in pastel colours go at it for hours on end. Maybe but there really is something to it. 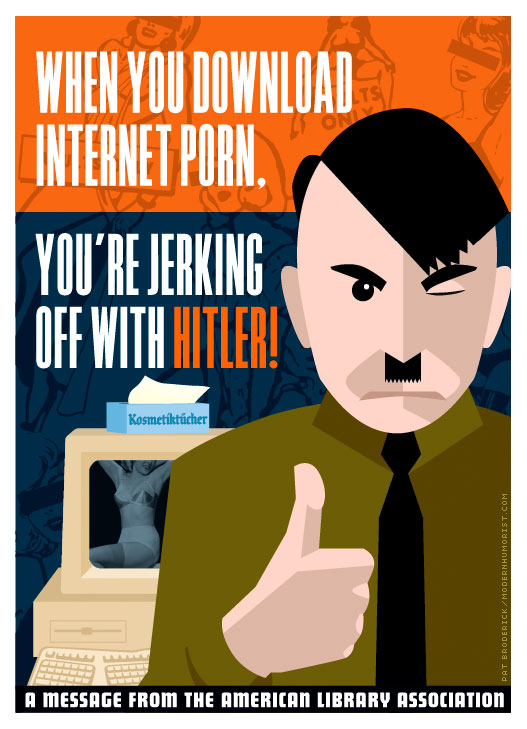 Now back to the ranting. Some people may ask me why I am doing this. And most would be inclined to believe that it is because of money. Of course that is ridiculous because I don't make any money off of this site. In fact I lose a steady 10$ US a month on this site. I used to have a banner but that barely brought in 3$ a month and that was just me and a friend clicking on it once a day, and we got tired of that so I got rid of it.

Some might think I'm on some kind of moral quest, like so many other warez, abandonware, hardcore providers out there. Well that's not true either. I fully realize that the contents of my site are offensive and or illegal and or immoral and or any number of other things. However I came along this stuff while surfing the net and it took me a lifetime. Well not a lifetime but about 6 or 7 years, which considering the fact that I'm 18 now is what I would consider considerably more than a life time (but I won't get into reconciling logical paradoxes for the time being).

So finally what it all boils down to is me wanting to give back to the community that turned me into this warped, sick, and twisted piece of human rubage. I have striven to make this website as organic as possible in order to really get to the root of the matter at hand, namely the way, in which technology can warp human beings, or more correctly the great degree of flexibility that we as humans have in adapting ourselves to technology.

Many if not most of the great problems of all time have been solved by technology. This is probably because we are very limited beings, and I think that it is an excellent piece of historical evidence to argue in that direction. >>>>>> This paragraph is becoming too obtuse(? I mean the meaning is becoming obfuscated, sorry). Will clarify it later. <<<<<<

So the internet and related technologies allow us to share information like never before. And said information, our culture, our thoughts, our lives, has been produced by large faceless corporations in search of a fast buck. So what do we share on this information highway: pictures of our children and pets off of overpriced webcams... Whatever... Yes it would be better if we all could create our own culture and not be so consumeristic all the time, but where are we going to get the ressources? How are we going to change the world? Well I say one kilobyte at a time.

Publishers in France are (or were very recently) lobbying to put an end to free public libraries. They claimed that the libraries were cutting into their sales and wanted them to charge a fee when a book was checked out. It was clear that they didn't believe in the idea of free culture for the masses. They believe that culture is a product just like any other product. Well I tell you what, why should I care about them. Why should I care about their economic viability. It doesn't make a bit of difference to me wheither I can't read a book because it isn't economically viable to publish it because too many people are copying it or if it's just too expensive for me to afford. I mean if I'm supposed to look at it from the point of view of my best interest, I must conclude that my intrests are in conflict with those of the purveyors of said content.

It's really extremism on the part of the corporations that is pushing us this way. They don't want a comfortable middle ground. They want to milk us for every last penny we've got. But don't let them fool you we're winning this fight. I remember going into HMV (a large music store here in Canada) and seeing CDs of old albums by famous artists selling for as much as 28.99$ canadian (about 19$ US). I knew the store was making an enormous profit, but what was I going to do. Well I went to an independant store that sold for less (how does that work out, wouldn't the independant store have to sell for more, since they have a lower volume of sales?) So eventually it hits HMV. I was there again a few days ago and I was surprised to see that many (but not all, just check out the prices on their rolling stones albums. They have hundreds of their cds' in stock but don't even carry all their full albums and they sell the one's they do carry for a hell of a lot more than they are worth) were much cheaper than they were a year or two ago. Well it was obvious what had happened. Either independant channels of distribution or mp3s or just diminishing sales had pushed them to lower their prices.

What's the point there? You ask, and rightly too. Well I guess it's that you shouldn't shed tears for these huge faceless corporations hiding behind these "poor" artists who are as full of themselves as the rest of the industry. Think for yourself, and don't let them impose their morality on you.

Again if you need to get my address to come and beat me up or something, please email me at: TRUSTNO1@crasseux.com or bijan@psq.com or rsoleymani@yahoo.com.

This site best viewed with

Konqueror or any standards compliant browser!